On a mission to make soundwaves in your home and around the world.

Our vision here at Sonos is simple- fill every home with music. Since our birth in 2002, we have worked tirelessly to achieve just that, providing the world an easy-to-use wireless home sound system with unparalleled sound that make your everyday lives a bit better. The Our venture is to bring great audio to the people has been no small venture. Today, Sonos is making soundwaves around the world. We have spread our Hi-Fi audio to over 60 countries, and are always on the lookout for ways to make your experience even better. 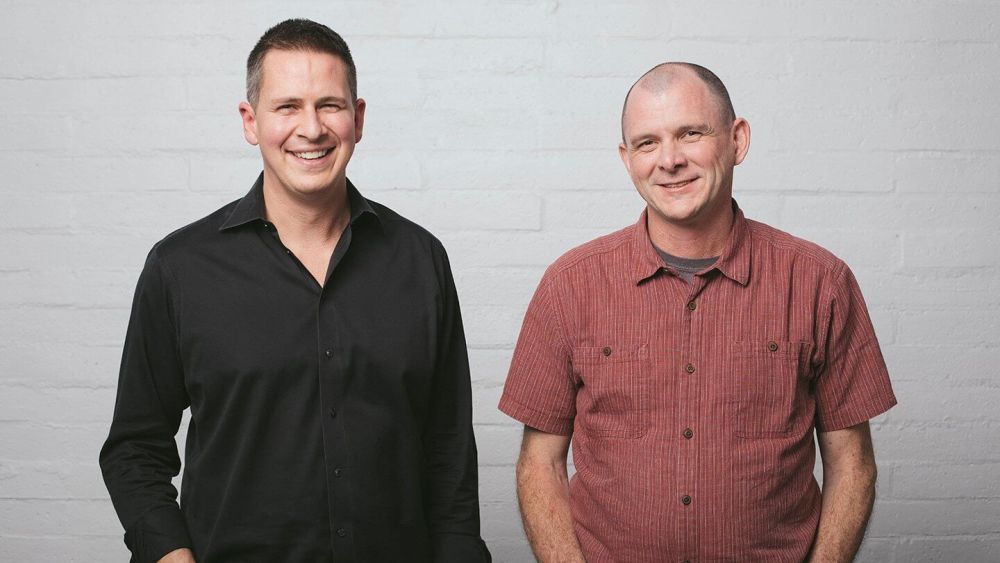 John MacFarlane not only co-founded SONOS, but led our company forward as CEO for fourteen solid years, before passing the torch to current CEO Patrick Spence. Boasting an impressive background, MacFarlane was also founder and CEO of Software.com prior to SONOS.

It all began when MacFarlane moved to Santa Barbara in 1990 to get his Ph.D. from the University of California, Santa Barbara. He saw the future of the Internet and set up several Internet-based businesses over the next few years with his three partners. When the four of them were searching for their next big venture, they came across the notion of building a speaker system that would work without the complexity of wires.

When SONOS was founded in 2002, digital music wasn’t such a big industry.  MacFarlane and his friends created their own niche in the wireless music industry, and 18 years later SONOS is making noise all over the world with its revolutionary multi-room music system enabling users to play music anywhere in the house and control it using a smartphone.

At the age of 50, John stepped down from his CEO title in 2017 after mentioning his wife’s ongoing battle with breast cancer and his aging parents. He still remains largely active with the company. He claims to have never really focused on money or the valuation of SONOS. He believes that the role of the CEO is to define the culture of the company. We are forever grateful to John MacFarlane for leading our company in the right direction with his moral compass. 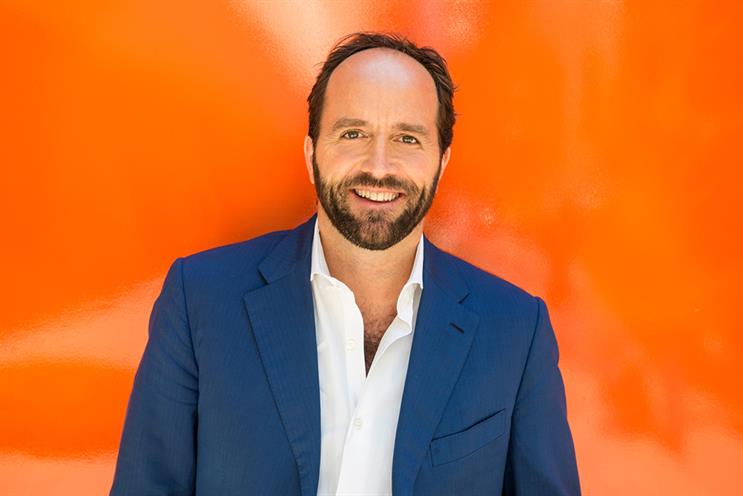 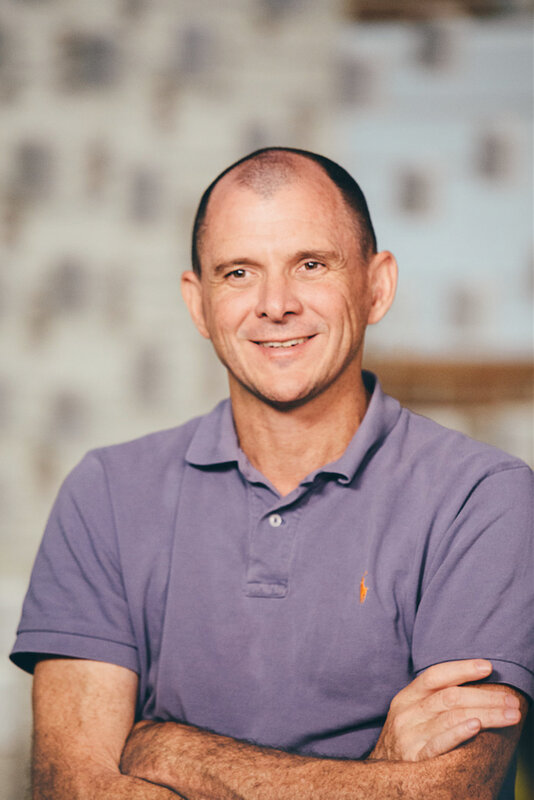 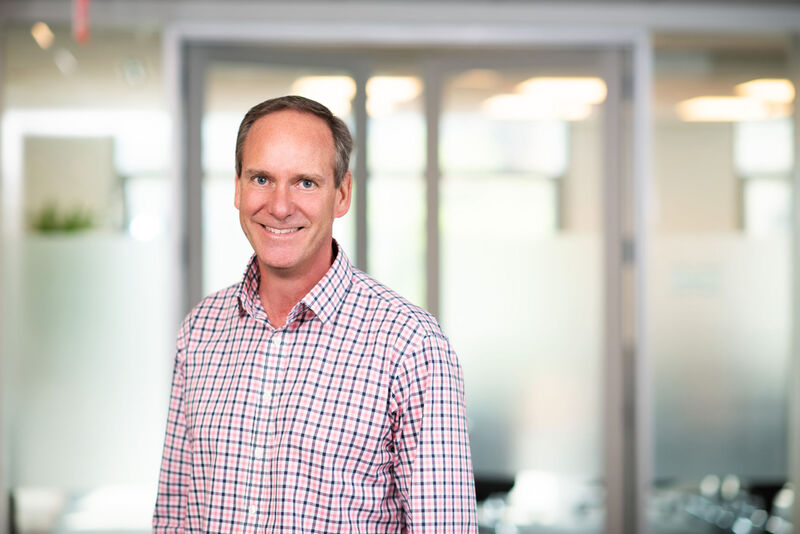 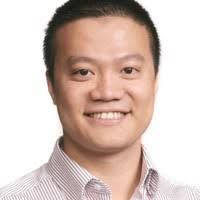